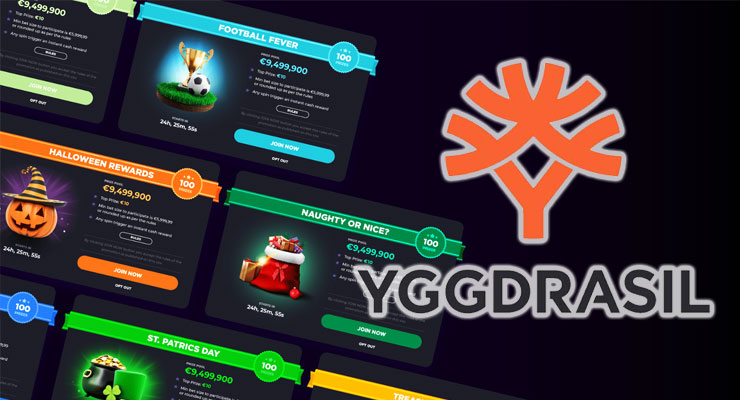 Yggdrasil Gaming are innovators and like to do things differently. This Swedish Award-winning software developer launched in 2013 and was first in the iGaming industry with their promotional BOOST tools and their fansite Yggdrasil Casino where they recently introduced mechanics Splitz, MultiMax, Gigablox and GigaRise. Yggdrasil not only have some of the most creative online slots but thrilling Jackpot Games with Mega and local Progressives like those at wolfwinner.com. Their two Mega Jackpot games are Joker Millions and Empire Fortunes, both linked to the same Jackpot Pool. Their 4 most popular local jackpot games are Ozwins Jackpots, Jackpot Express, Holmes and the Stolen Stones and Jackpot Raiders, and they come with Jackpot TopUp, a new feature enabling operators to boost prize pools instantly.

They have taken on South African platform provider Intelligent Gaming Limited (IGL) as a franchisee, marking their entry into Africa. IGL, a Johannesburg based company, are the latest firm to become part of Yggdrasil’s franchise solution. It means that the South African iGaming market and its range of operator partners now have access to Yggdrasil’s games, hailed as a milestone achievement. IGL as an S.A franchise partner now has access to Yggdrasil’s complete end to end game development process, which includes their GATI technology and promotional gaming tools by way of BOOST.

Yggdrasil may not be as big as Playtech, NetEnt and Microgaming; however, they have received 12 well-deserved awards since they opened their doors in 2013, which include:

Who will lead the Launch?

The Launch will get led by the online sports betting brand and online casino Supabets, a famous online gambling company in Africa. In addition to South Africa, the brand boasts other digital businesses in Zambia, Nigeria, Ghana, Zimbabwe and Tanzania.

Mobile Casinos are fast gaining popularity in all sectors of the online gaming market, and its Yggdrasil’s main focus when creating new slots and casino games. Their slots are compatible with all smartphones and modern operating systems and use HTML5 technology, allowing seamless solutions on iOS and Android devices. Yggdrasil’s games are available on desktop and mobile, and they have implemented pay-by-phone payment options as an extra feature for those on the go players.

Yggdrasil has grown at an exceptional rate since they launched in 2013, currently they have 589 online brands (including leroi johnny casino en ligne amongst others) offering their slots and casino games, and they include:

There are some exciting and innovative releases coming from Yggdrasil, and if this is what South African players have access to, they are in for a treat. Some of their upcoming releases include:

Yggdrasil offers a slot library and has some innovative RNG table games with the native mobile generation in mind. There are variations of Roulette and Blackjack and include:

As previously mentioned, Yggdrasil has game mechanics that other providers do not offer. We will take a closer look at what they are and the benefits to online players.

There are exciting times ahead for the South Africa iGaming industry and other African countries due to Yggdrasil latest partnership. Players will get to enjoy over 160 games with innovative and unique features by this Award Winning software developer. New promos will be available, and two more Mega Progressive Jackpots which could bring you make all your dreams come true 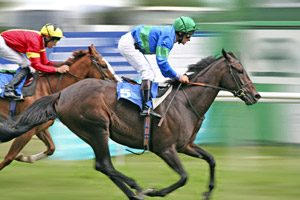 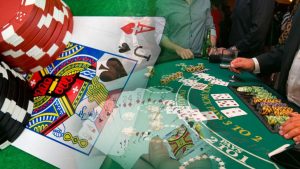 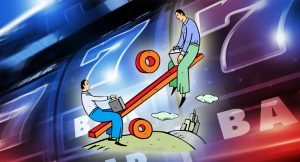